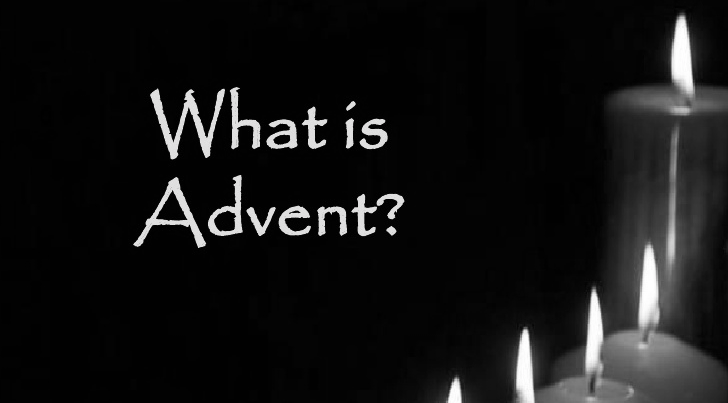 This is the Christmas season, the holiday season, or sometimes referred to as Advent. Advent is an old English term, from the Latin adventus ‘arrival’, from advenire, from ad- ‘to’ + venire ‘come’. We may use the phrase, the advent of winter is upon us. Or the advent of our child’s birth has arrived.
Advent has to do with arrival. There are advent Sundays, advent wreaths, and advent celebrations. What exactly is the church or these Christians expecting to happen? What exactly is arriving? Or, who is arriving?
Well, two kinds of arrivals are in the minds of those who celebrate the Advent. First of all Advent points to what some people believe is the arrival of God in the flesh. Jesus Christ, to these Advent celebrators is someone who is actually God in the flesh. It’s kind of like the Hercules cartoon my kids use to watch. Hercules was not just an older version of Bruce Willis or Jean-Claude Van Damme—he was more. He was the son of Zeus. In the cartoon when Hercules would put his ring on and point it skyward—look out, he was super-human able to pretty well do almost anything! Jesus, in the minds of Advent worshippers, see the baby in the manger as God in a manger. Not ‘just’ a son of God—more than that—actually God! So Advent points to God becoming like one of us—humans.
Second, Advent points to the belief that this same Jesus—the God-man, will come again! But when he comes again he won’t come like the first time. The first time he was hidden. He came incognito. He came and most didn’t recognize him nor believe him. When he comes the second time every single soul in the entire world will see him! How that happens is apparently up for grabs.
So, that’s Advent! And that, is something to think about.